Create an Account - Increase your productivity, customize your experience, and engage in information you care about.

Working to create good health were we live, work, learn and play. 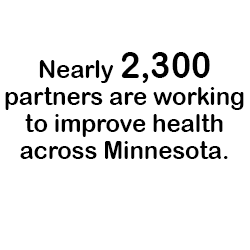 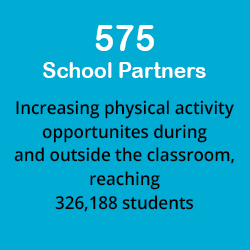 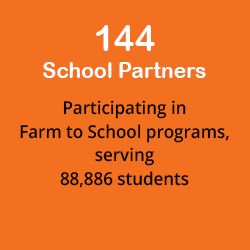 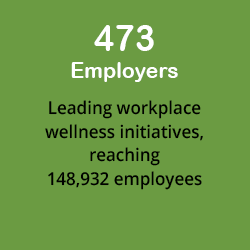 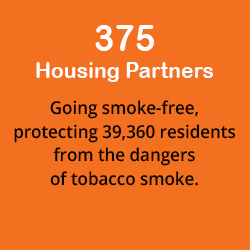 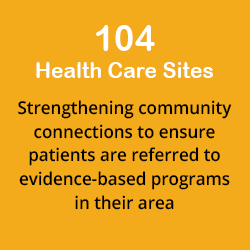 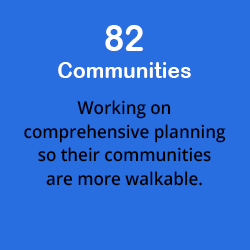 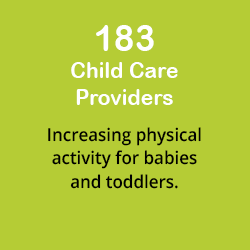 Every community is different and by focusing on real community-led partnerships in healthy eating, physical activity, and reduced commercial tobacco use, improvements can happen.

Why Invest in Prevention?

Because chronic diseases are among the leading causes of death in Minnesota. In Minnesota, medical expenses due to obesity were estimated to be $2.8 billion in 2009, according to CDC Behavior Risk Factor Surveillance System. Smoking results in more than $2.5 billion in medical costs annually in the state, according to the Minnesota Adult Tobacco Survey.

Doing What Works, Based on the Latest Science

SHIP uses strategies from the best researchers in the country, such as the Center for Disease Control and Prevention (CDC). The strategies are based on the latest science and are compiled by the Minnesota Department of Health in collaboration with local public health.

Why is SHIP Important?

Chronic diseases are among the leading causes of death in Minnesota.

SHIP works on preventing chronic disease by strengthening the capacity of communities to create their own healthy futures because healthy communities create opportunities for all Minnesotans to live longer, healthier lives.

While lower rates is good news, we have more work to do!

Continue to strive for a tobacco-free generation.

We Need Your Help! Get Involved